This is the Economics Network's fourth survey of employers of economics graduates. The survey aims to improve understanding of the skills and knowledge economics graduates require to be effective in the workplace. This report offers a detailed summary of the basic findings of this year’s survey with some comparison with our previous 2012 Employers’ Survey. A more in-depth report of our most recent survey will follow. This research was conducted with the support of the Government Economic Service and the Society of Business Economists.

The Network’s other research includes a collaborative project (in 2013-2014) to explore changes in student behaviour and expectations following the recent increase in tuition fees and surveys of employers of economics graduates, alumni, lecturers and students. See our website for further information. 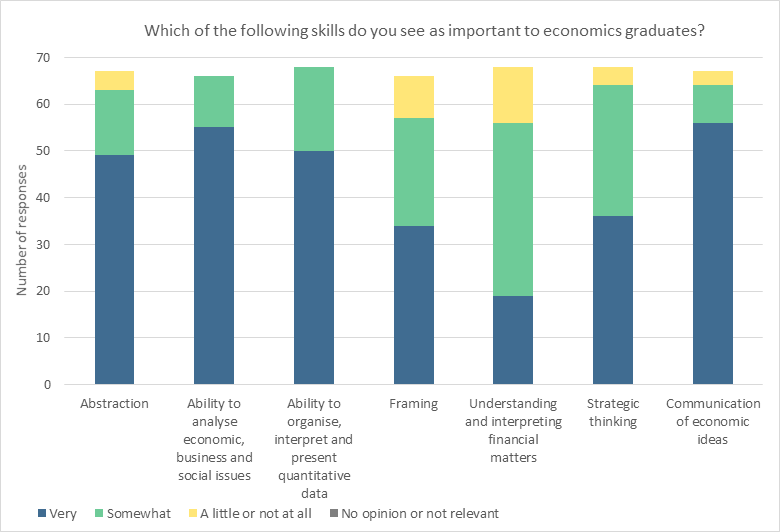 How Employers Rate the Skills of Economics Graduates

Areas of Knowledge and Understanding Valued by Employers 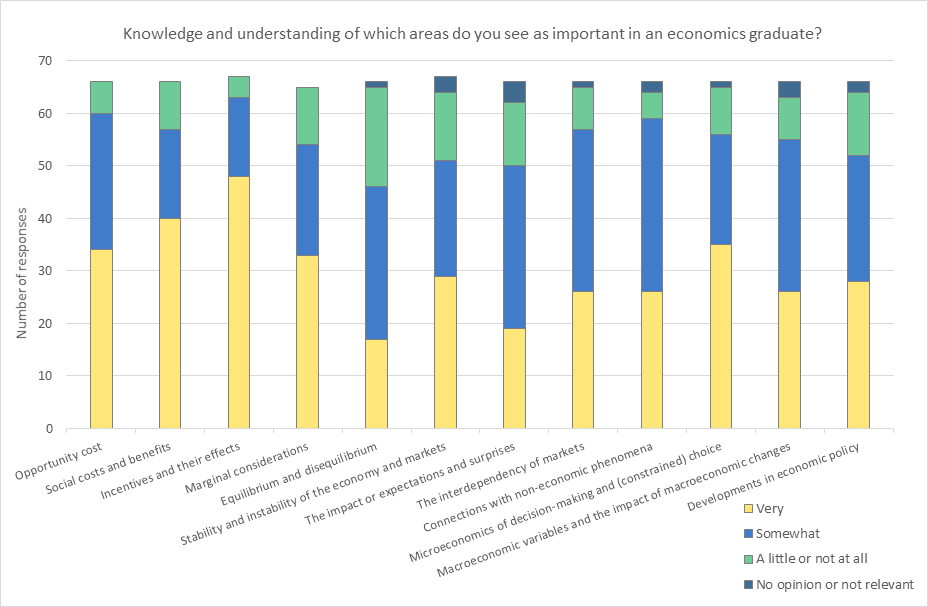 Employers were asked to name which skills and knowledge they believed most needed to be developed further in economics degree courses. Their comments were grouped into categories. Employers most frequently mentioned a need for development in the application of economic theory. Other skills frequently mentioned included communication skills, quantitative skills, economic history and cost-benefit analysis.

Comparing our 2014-15 survey results with our previous results in 2012 shows some interesting similarities and differences. 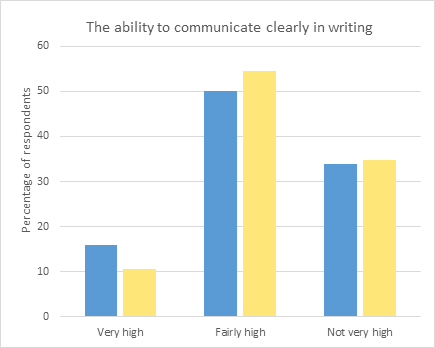 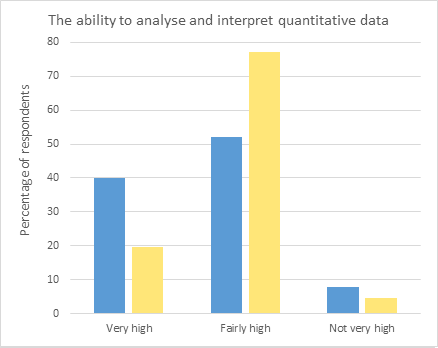 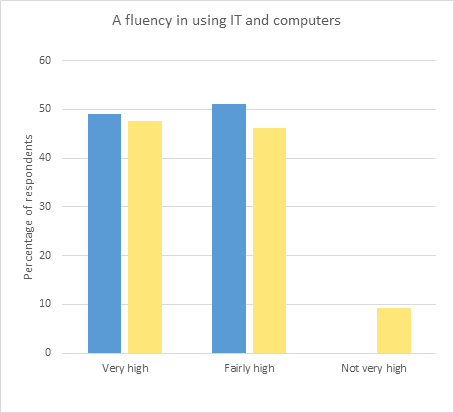 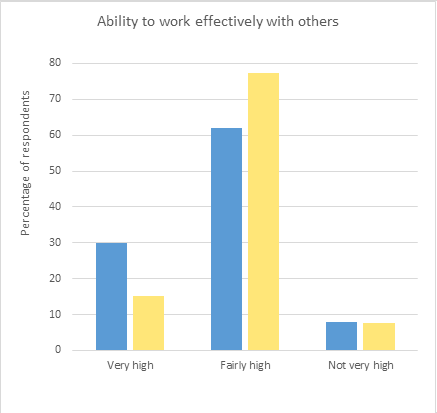 This report is cited in: